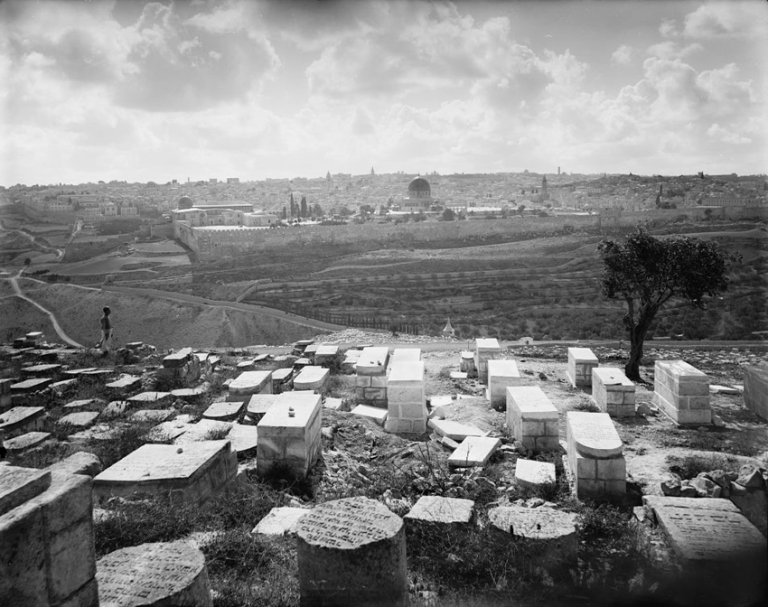 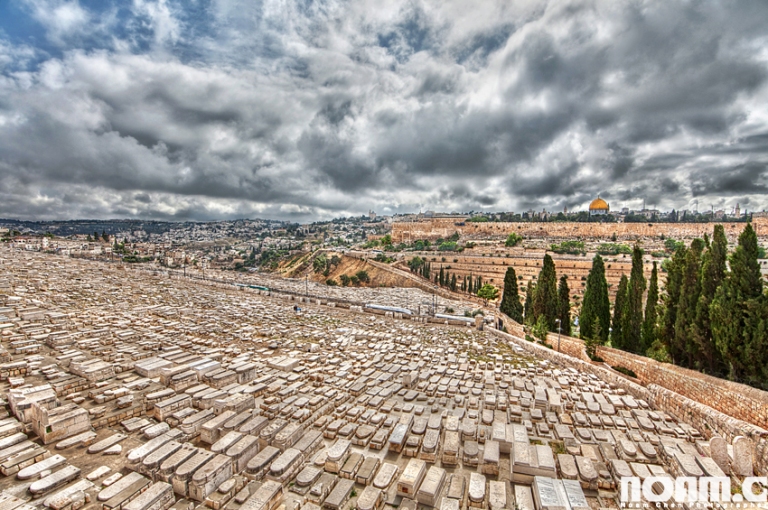 Israel is about to mark what I believe is one of the country’s most important national days: Jerusalem Day.

Jerusalem Day commemorates the unification of the city in 1967 under Israeli sovereignty, when IDF soldiers liberated the Old City from Jordanian occupation.

Only then were Israelis able to return to the holiest place on earth for the Jewish people, the Western Wall, after 20 years during which they had been denied access to the site.

I decided to celebrate 48 years of the unification in a special way, by inviting you to join me on a journey through time in Jerusalem — a journey in photos.

Recently, a rare collection of photographs was unveiled by the U.S. Library of Congress, uncovering some stunning scenes from Jerusalem during the 19th and early 20th centuries.

I selected 25 of these amazing early photographs of the city, and compared them with photos from my own collection. Some were taken from the very same angle, others from a similar point of view, but all of them show remarkable differences and similarities alike.

Witness what these 100+ years have done to Jerusalem and how, while becoming more advanced and developed, the historical character of the Holy City remains intact just as it has for thousands of years.

Follow this link to see some beautiful images of Israel, then and now.